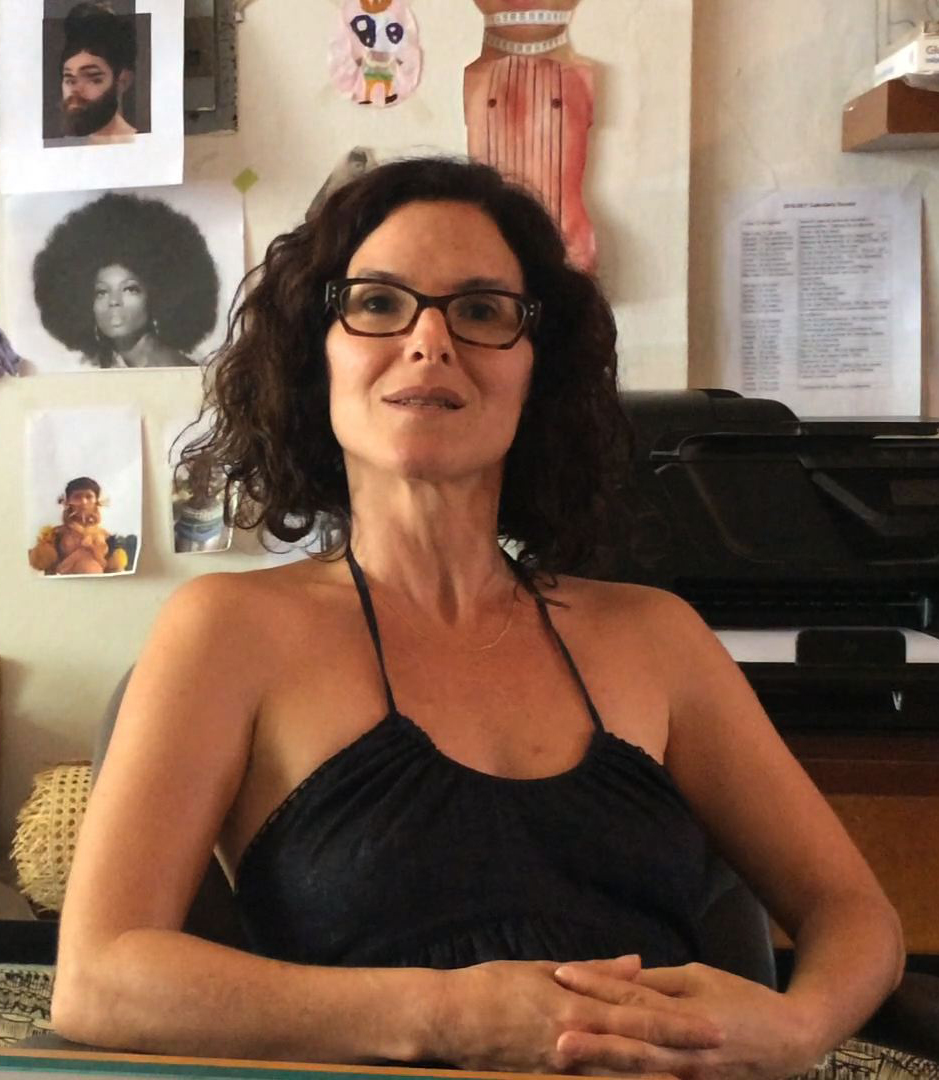 Raquel Paiewonsky (Puerto Plata, Dominican Republic) works across a range of media, including installation, sculpture, video, painting and photography, exploring issues concerning gender politics, femininity, relationships, maternity, and ecology, among others. She has been widely exhibited in the Dominican Republic and the United States, as well as in France, Brazil, Argentina, Mexico, Cuba (Havana Biennial), […] 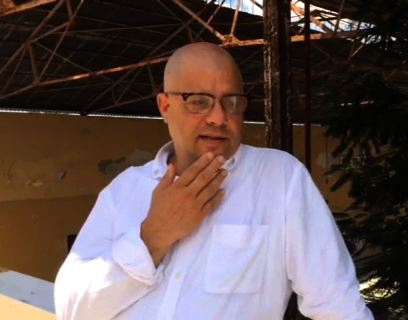 Saúl Villa Walls is director of Cultural Development in Yucatan. He was director of Visual Arts at the Escuela Superior de Artes de Yucatan. He studied graphic techniques from 1976 to 1982 with Frank Conelly, Mark Balakjian and Juan José Torralba in London and Barcelona. He has exhibited individually in spaces such as Museo Carrillo […] 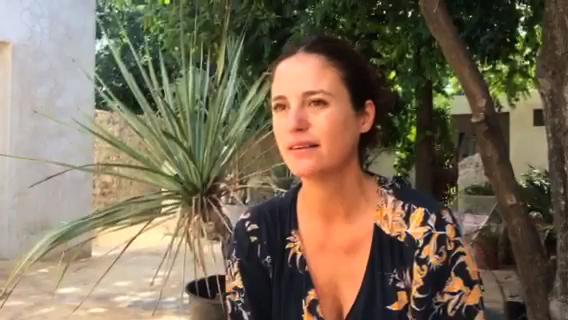 Milena Muzquiz (Tijuana, Mexico) lives and works in Los Angeles. Her ceramics can be interpreted as an exercise of subjective scrutiny; the disorganized accumulation of elements seeks to imitate the uneven and contradictory way in which the human mind works. The resulting sculptures are proximate to the decorative arts, since they can function as […] 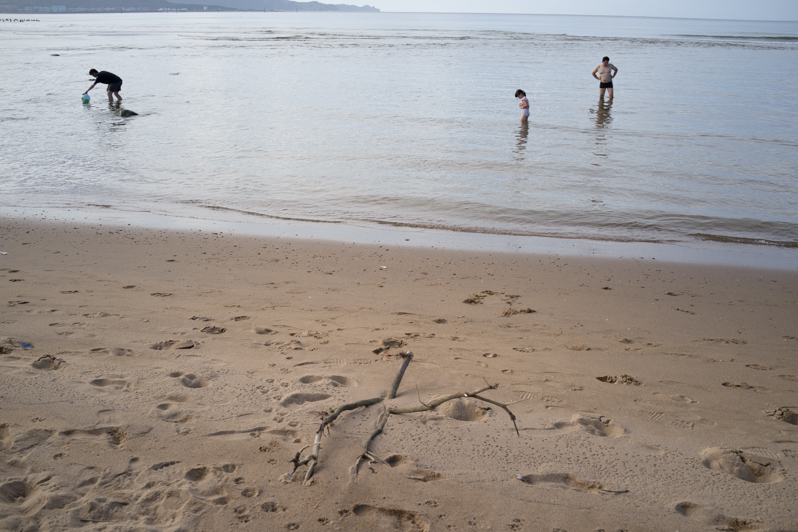