Dedicated to short videos in which cultural practitioners, artists, curators, scholars, writers, researchers introduce their practice as well as their latest project to date. [TV CHANNEL] is posted periodically in tropical papers’ platforms and progressively constitutes an archive of cultural practices, production and transmission of knowledge in and from the tropics. 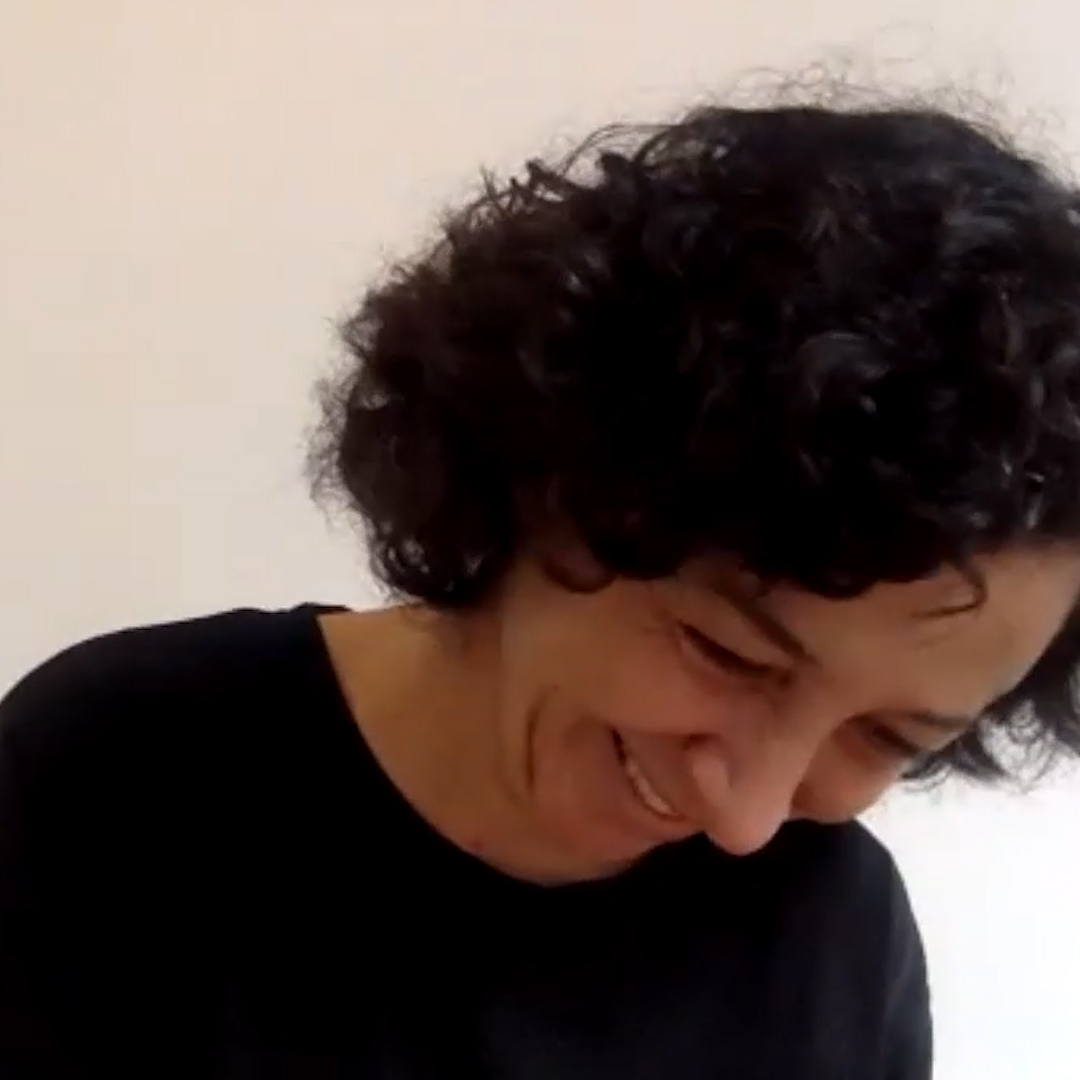 Kairé’s uses sculpture, ceramics, video, performance, and installation, to create works that often solicit public participation. Her work addresses issues related to the Guatemalan and Latin identity in general and specific subjects of her native country: violence, underdevelopment, and tropicality. She is particularly interested in appropriating materials, objects and contexts that are informed […] 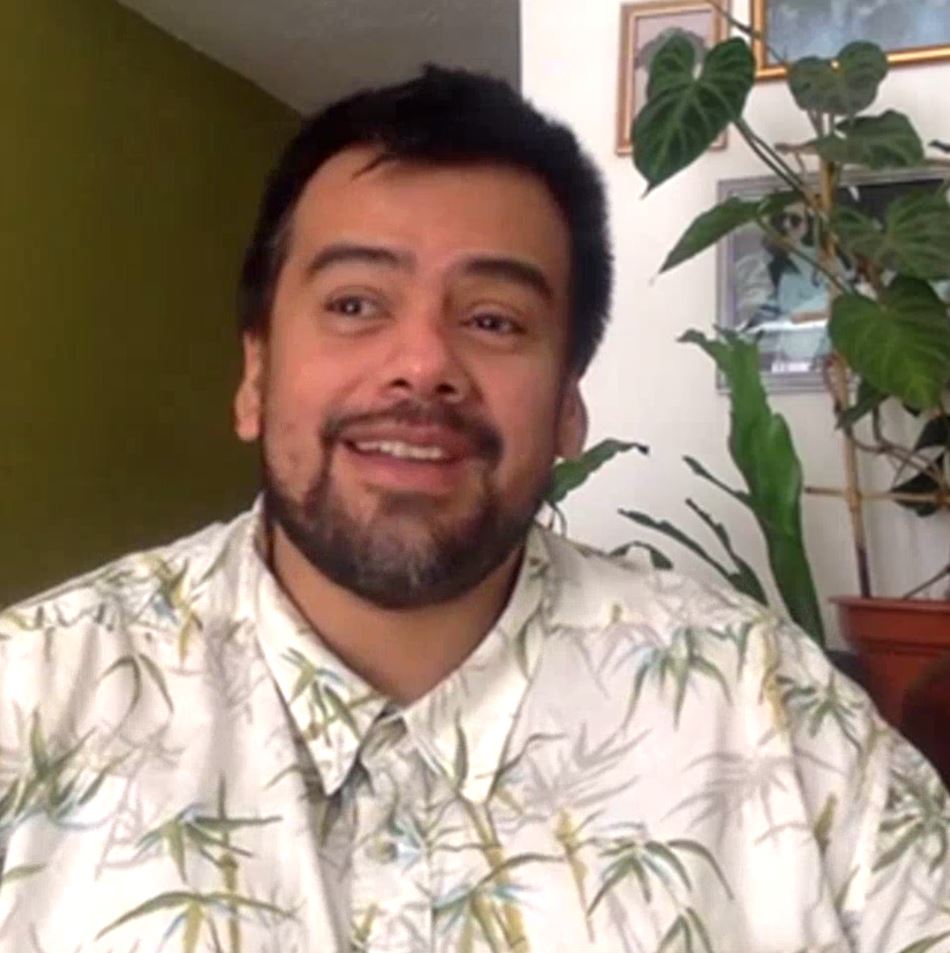 Naufus Ramírez-Figueroa’s performances, videos, sculptures and installations are exercises of critical imagination resorting to fantasy and fiction to deal with experiences of personal and collective trauma, imminent threat and destruction. Although Guatemalan’s Civil War and the artist’s exile in Canada definitely informed his work from its very beginnings, his pieces allude to this history without […] 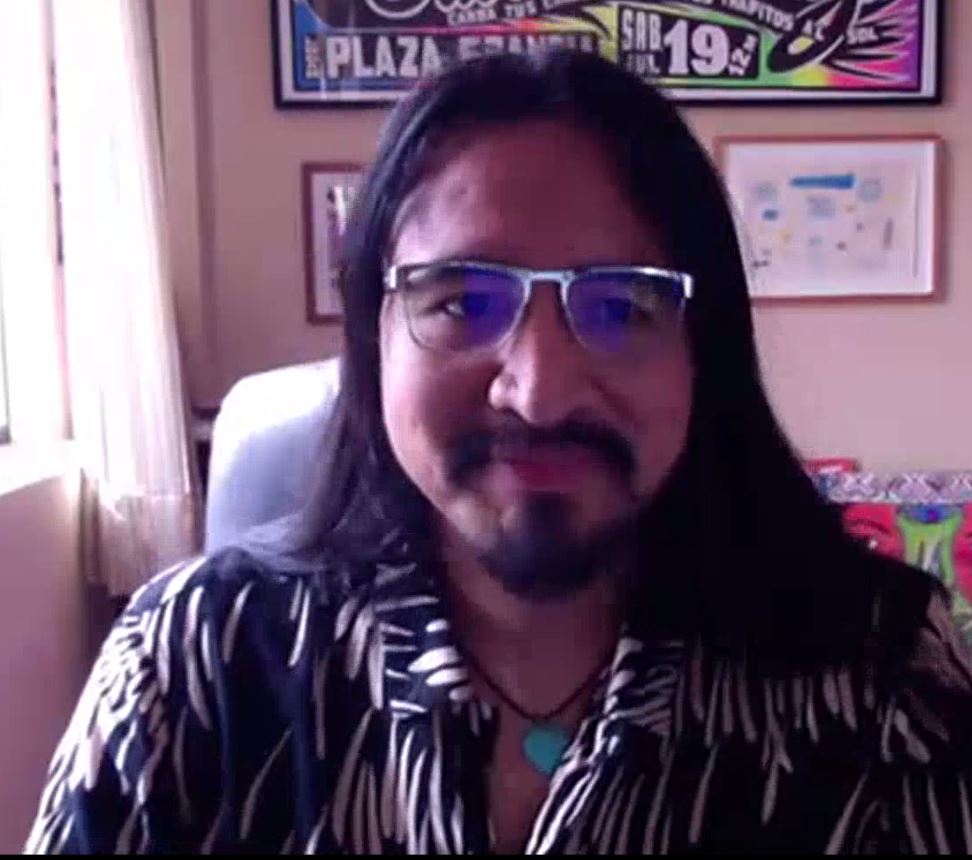 Miguel A. López is a writer, researcher and curator focusing on collective practices and feminist rearticulation of history. The voices, aesthetics and geographies that he spotlights call for a reorganization of the global established art narratives. López conducts projects on Latin American experimentalism from the 1960’s on, produced in hostile contexts such as military dictatorships or civil wars. Also central […] 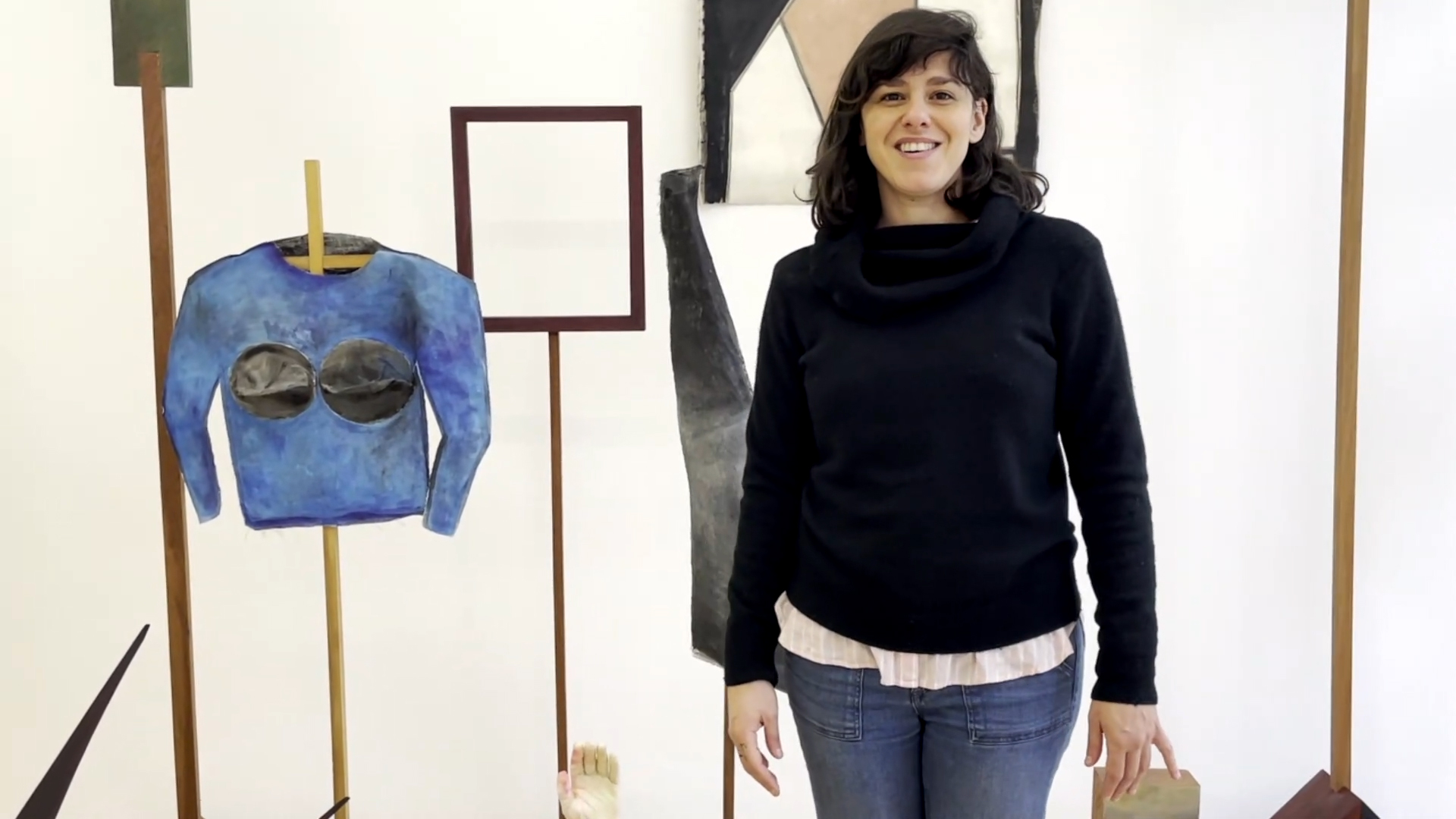 Ana Mazzei (São Paulo, 1979), lives and works in São Paulo, Brazil. The artist brings the universe of theater and literature to her practice, her works are like pieces and fragments of myths, lives and fiction. At other times, her works embody different situations based on observation and staging that come to life through installations, […]